1959: Mr. Rémy DIEBOLT inherits from his father, established as a mechanical garage in Marmoutier since 1924.

1962: Transfer of the activity from Marmoutier village to the Industrial Zone, on the edge of National Highway #4, where it is still installed now. It was at this time that the company split its activity into production and reparation. It produces all types of trailers and semi-trailers, whom the most important part is dedicated to the transport of wood.

1971: Creation of a subsidiary in the town of Monnet-la-Ville (Jura).

1972: The Company exports in many countries of the world.

1982: Building of a workshop for reparation and equipment.

1990: The Company gets a Quality Award in the trophy of the French Federation of the bodywork.

1992: Launch of its own brand of cranes “DIEBOLT” with the assistance of a foreign partner.

2000: Rebuilding of a bigger workshop in the Jura further to a fire.

2001: Building of a storage unit for semi-finished products.

2003: Building of a workshop for the manufacturing of cranes in Marmoutier. 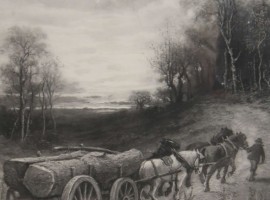 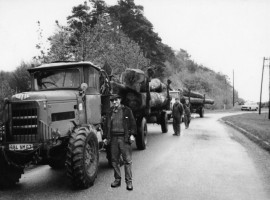 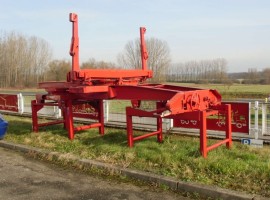 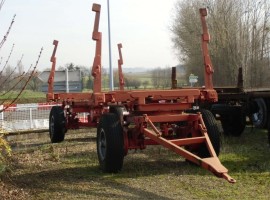